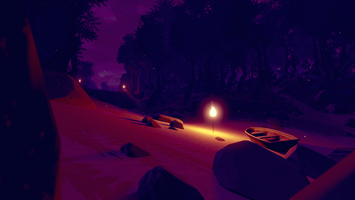 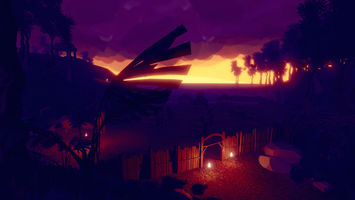 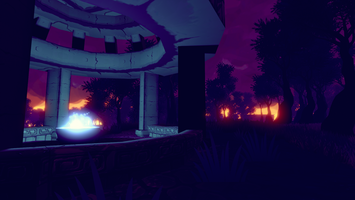 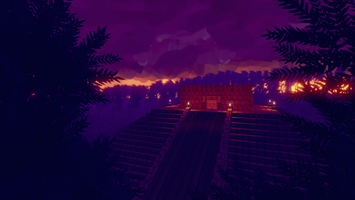 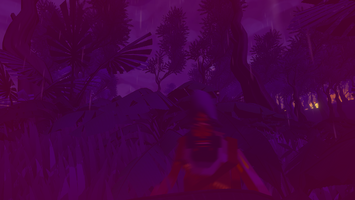 Man, a devlog feature on itch.io, that's new. I guess this is a good time to take it for a spin, as I just posted an update for Reconquista!

I wasn't planning on doing any more work on this game, but recently I started using the Unity cross-platform gamepad plugin Rewired , and to familiarize myself with it I decided to implement in in Reconquista. It was very easy to set up, and it means you can finally use a controller to control the UI too.

And while I was in there, I couldn't resist making some more changes. Unity 5.6 offered some performance enhancements in the form of Instanced Materials, and I rebaked the occlusion and adjusted the terrain foliage settings to hopefully optimize the game a little further. Then of course I had to swap out the Cinematic Image Effects Unity released in beta last year with their all-new Post Processing Stack. Getting the color grading to look the same was quite a challenge, but in the end I think it looks a lot better than v2.1. And yesterday I saw a PCSS soft shadows plugin on the Asset Store that could finally solve the aliased shadows problem that has plagued the game since release.  So all in all, the game has never looked or performed better (although there is always room for improvement).

To everyone that has checked out the game so far: thank you! The comments have been great to read, and I hope you'll revisit the island of Huaca again sometime to see these latest updates.

Play as an Inca rebel sailing to a conquistador-occupied island at night to recover an important artifact.